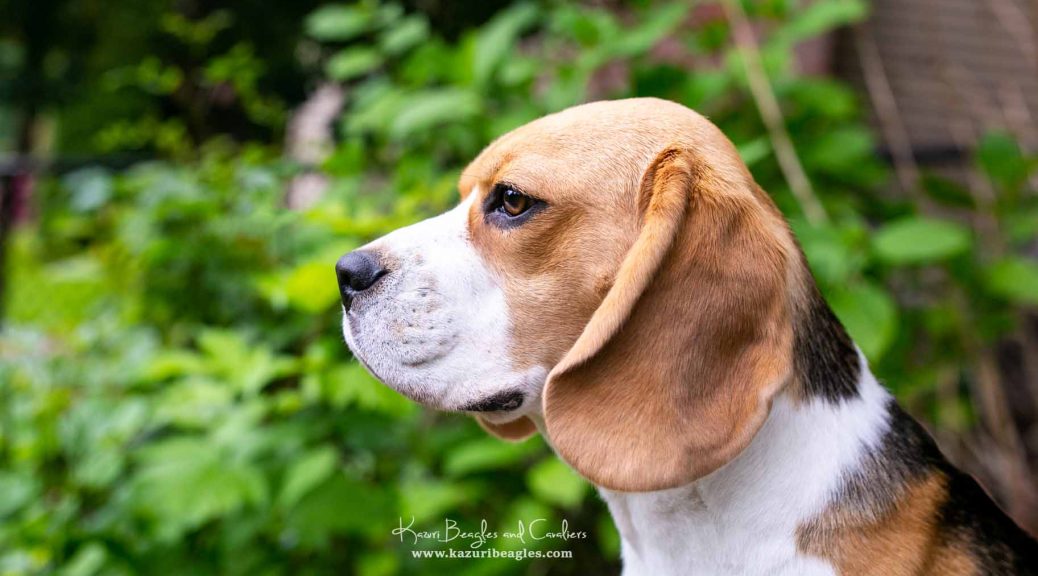 Gordon (aka. CH Kazuri’s Have My Cake & Eat It Too)

Gordon is a sweet gentle boy with an easy going nature – he is friendly and curious and ready for an adventure – as long as it doesn’t involve cutting his nails 😛 HAHA!

He is the son on my heart dog Madison and a dog I love from Australia, that lives in Venezuela. His name is Buddy – Aus CH Ven CH “Langrigg The Cake Boss”. Buddy is the son of one of my favorite dogs of all time – Cuppa (Aus Supreme CH and the #1 dog for 2012 in Australia “Langrigg Strawberry Cupcake”).

Since Buddy is named after the famous Buddy Valastro from the TV show “The Cake Boss“, it seemed only fitting to name the litter after chefs from around the world. Gordon was named after the infamous “Gordon Ramsay“. Gordon’s guardian family loved it so much that he got to keep his litter name 🙂

Gordon hit the ring with a bang for his first weekend in mid Jan 2021. He was awarded both his majors (one a 3 point major and one a 5 point major) and so after his first weekend of showing has 1/2 of his CH points. His second weekend he received another major and 6 of the other 7 points he needed. He finished quickly in only 4 weekends of showing.

Gordon has moved with his guardian family to Anchorage AK. He is still available at stud, to approved bitches. We can do shipped fresh chilled semen, or have frozen semen stored on him.

You can see Gordon’s full genetic tests from Embark by clicking here: