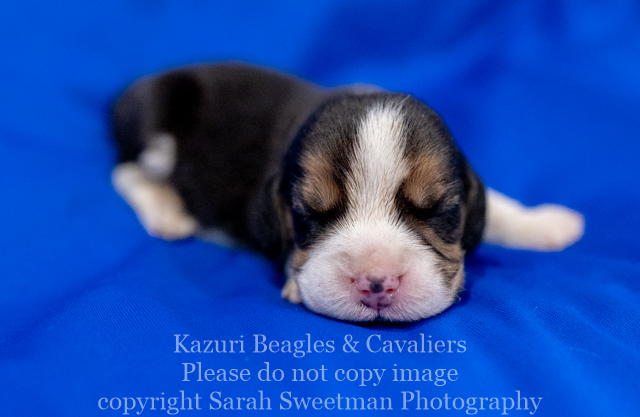 We are totally smitten with these 8 little loves. Pudding is a wonderful and attentive mother. Her milk has been slow to come in and so I have been giving her a helping hand with feeding. While I am tired, I am grateful everyone is doing well and enjoying my extra cuddles when I give each one a feed 🙂

I decided, because they were born on the opening day of the Olympics 2020, that i would name them after some of my favorite athletes from both the past and present. Obviously I had thousands to choose from, but i chose a few that stood out for one reason or another.

So, without further ado, here are our Olympians 🙂

Girl 1 – now Faith. I named her after 1500m runner from Kenya, Faith Chepngetich Kipyegon who won in 2016 in Rio. I loved her determination, and her unending joy as she ran. This tiny girl (we often call her “mighty mouse”) struggled for a few days and we thought we might lose her. I prayed a lot, so Faith seemed fitting on many levels.

Boy 1 – now Todd, after Mark Todd from NZ. As a little girl i loved horses and rose whenever I could. In 1984 and 1988, with the beautiful Charisma, Mark won Gold in individual evening, and a bronze in the team event. For years, any bay horse I rode, I imagined was Charisma. So, Todd is a nod to their amazing success.

Girl 2 – now Bronte – after the Bronte Campbell from Australia. What I love the most about Bronte is the fact that she and her sister Cate both compete and swim together. The have attended several Olympics together and I just love to watch their comradery and friendship, as well as them being champions at their sport (swimming).

Girl 3 – now Suni – after Suni Lee. I love gymnastics – these men and women are the epitome of power under control. Watching Suni Lee win the all-around was so incredible this week – she stepped up to the plate when Simone could no longer compete and I thought that was marvelous.

Girl 4 – now Naomi – after Naomi Osaka. Naomi dominates in tennis – she is ranked No. 1 by the Women’s Tennis Association and is the first Asian player to hold the top ranking in singles. What a way to represent both Japan and Haiti which are the two nationalities of her birthright. I loved watching her be the final torch bearer at the opening ceremony – what an honor indeed.

Boy 2 – now Bolt – after Usain Bolt. I will admit that track and field is not my #1 favorite thing to watch at the Olympics. But I always turned in to watch Usain run. He made it look so effortless and was always SO proud of representing Jamaica (as he should be). What a remarkable career to get gold medals in 2008, 2012 and 2016.

Boy 3 – Jagger – after Jagger Eaton. For those who don’t know, skateboarding made a debut at the Olympics this year. I know because my son skates and we have enjoyed many hours watching the guys compete. While Jagger didn’t get gold (he got bronze), I will admit that I loved his name as much as anything else.

Girl 5 – now Tiina – after Ilse Kristiina Lillak was the 1984 Olympic silver medalist in javelin throwing, from Finland. She broke several world records over her career, and I just thought that was pretty incredible.

I hope you enjoyed the latest photos of them. Please note that these puppies are not available as pets at this time. Thank you for understanding.